D is for Decisions and Disclosures

“On an important decision one rarely has 100% of the information needed for a good decision no matter how much one spends or how long one waits. And, if one waits too long, he has a different problem and has to start all over. This is the terrible dilemma of the hesitant decision maker.”
― Robert K. Greenleaf, Servant As Leader

As teacher, I am a leader of children.  As the leader, I am responsible for making countless decisions over the course of each and every school day.  My decisions affect how twenty or so human beings will spend their day.  Those decisions had better be sound. 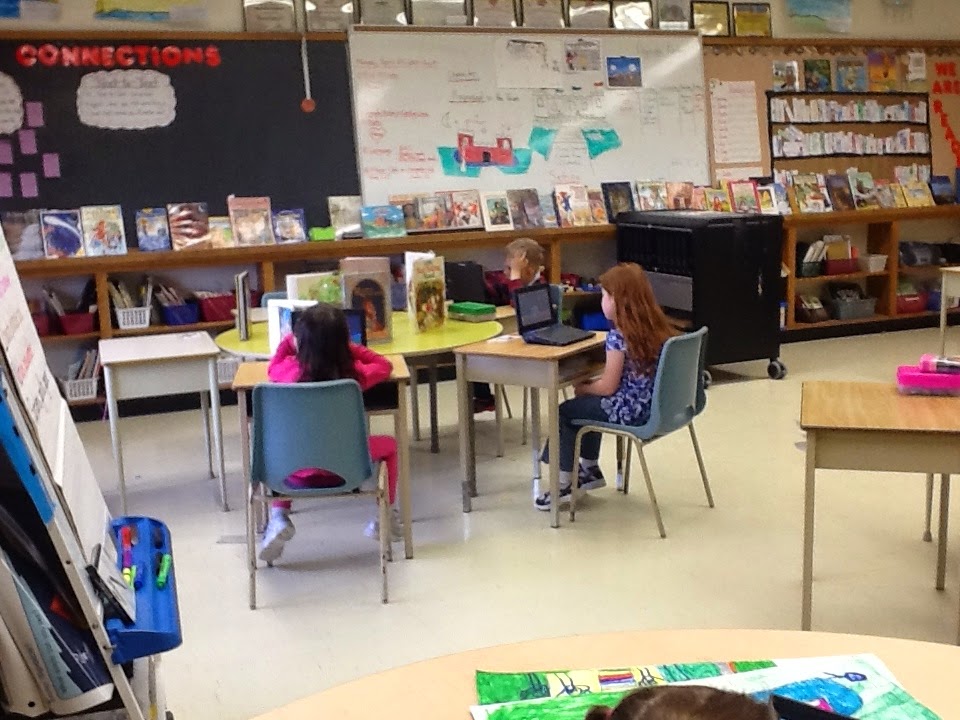 In most cases, my decisions are influenced by the academic nature of the situation. For example, for each particular lesson I must decide whether the class work as a whole group, break into smaller working groups or will the children work on their own at their desks.  I must decide of the length of my instructional time and the length of the student's work time.  I must decide on the resources needed for me to teach effectively and what materials the students will need to complete their task.

These sorts of decisions form the backbone of an effective classroom. By knowing the developmental progression of your students, combined with knowing their personality make-up, it becomes easier to make appropriate decisions on their behalf.

In the province of Ontario, in the country of Canada, where I teach, teachers are legally obligated to report suspected cases of physical or sexual abuse whenever a student discloses such information. This is one instance where I am glad that my hand is forced.  Dealing with a student disclosure is, arguably, one of the single most difficult moments of a teacher's career. I have had it happen three times in my 27 years.

First of all, I am so incredibly humbled and honoured that a student in such dire straits would turn to me for help. To be viewed as a protector, a safe haven, is something that strikes at the core of my being.  I became a teacher to help make a positive difference in the lives of children and making that difference is never so crucial as it is when a child views your company as the safest place in their world.  But, on the other hand, the law compels me to report a child's disclosure to an agency called the Children's Aid Society (in my part of the world).  When a report is made by a teacher, the C.A.S. is further compelled to investigate on the child's behalf.  If the child's safety is deemed to be in imminent danger, the C.A.S. may remove the child from the custody of their parents and will place them in protective custody with a foster parent in a different geographic location. So, the decision to make such a report is not one taken lightly. For that reason, the law was created as it stands and the decision-making onus is lifted from my shoulders.  I have to make the call and have the conversation. I have to.   Moral obligations play no part at this time.  There is a system in place to protect the defenceless and its' rules govern my behaviour, the second a child discloses to me.

As I have mentioned, three students have disclosed over the course of my career.  In two of the cases, the evidence did not support the child's claims.  However, once a file has been opened on a child and their family, that file remains open.  Often times, the C.A.S. officials will defuse the situation and direct the parents and/or the child toward other social agencies that can help all concerned to restore their faith in each other and live a more peaceful and harmonious existence together.

But once, the situation was serious enough that C.A.S. officials actually removed a child from her home, during class time, as a result of my report.  The young girl (seven years old) had disclosed to me during the afternoon on a beautiful sunny Monday in October.  After school that day, I discussed the matter with my Principal and proceeded to make the call to C.A.S.   At ten o'clock the following morning, C.A.S. officials showed up at the school. My Principal knocked at my classroom door and asked me to have the girl gather her things and prepare to leave.  What things does one gather in such situations? Where was she going?  Would she be back?
My Principal was ashen-faced and simply motioned toward the C.A.S. officials waiting by his office. The young girl changed into her outdoor shoes. She grabbed her coat and backpack, all the while asking me what was going on.  All I could do is mutter that it was going to be alright and to just go with the Principal.  Tears trickled down her face as she left, her backpack dragging on the floor as she walked.

That little girl never returned to our school.

For the first few days that followed, whenever I took attendance, her absence was noted by me simply telling the class that she was away and would back soon.  As days turned to weeks and then to months, one of the students asked me one day if I was ever going to clean out her desk (because all of her things were still inside it). Her slip-on sneakers were there, along with her Barbie pencil case, her journal, spelling book, math book and various drawings and worksheets. The possessions of an ordinary child caught up in an extraordinary situation.  I left her desk filled for awhile but, eventually, we emptied it as a class.  I put all of her possessions into a bag. Her desk now empty, she became a mere memory. Eventually, the kids stopped talking about her. As a class, we moved on without her......wherever she was.

I thought about her, off and on, during the next seven years I was at Grant Sine P.S.   I was never told where she was taken.  That, I suppose was for my own protection, as her parents did come in, from time to time, begging us to let them know where she was. I could honestly reply that I hadn't a clue but, that I hoped she was happy.  That I most certainly did wish.  In fact, I had almost forgotten about her until something reminded me as I was preparing to leave Grant Sine P.S. for my new school this past June.

When I was starting my preparations to pack up, I began my purging as many files as I could from my four-drawer filing cabinet.  Being the Type-A personality that I am, I cleared out my files, starting with the top drawer and working my way down to the bottom.  By the time I reached the final drawer, I was so tired of the whole exercise and so disgusted at myself for having saved so much useless paper work, that I was pitching with extreme prejudice.  The recycling bin was full to overflowing when I cleared away the final file folder and saw a plastic bag sitting at the back of the drawer.  I hadn't reached to the back of the bottom drawer for quite some time and had no idea what "junk" was waiting to be discovered. I pulled out the bag and opened it and when I saw what was inside I had to sit back down. Inside the bag were a pair of slip-on sneakers, the Barbie pencil case and all of her drawings....everything of hers...still there, in the bottom of that cabinet; the residue of two decisions; her decision to disclose her situation to me and my decision to phone the authorities on her behalf.  As I sat there, cradling those shoes, I was reminded of the impactful nature of a teacher's decisions.  I hope, for her sake, that we both decided correctly. 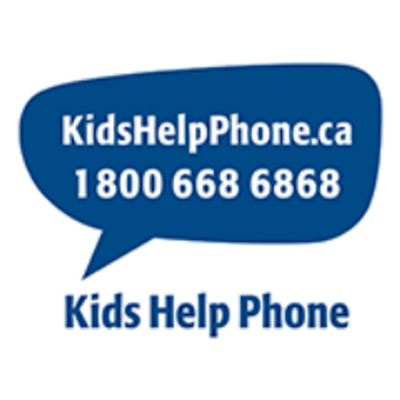 All teachers have a sworn obligation to help protect our students while they are entrusted to our care. But, unfortunately, I cannot be there for my students at all hours of the day. Still, no child should have to suffer in silence. If a child in danger cannot turn to another trusting adult, such as another family member, a neighbor, coach, church official, etc., there remains another alternative called Kids Help Phone. Children who call this number can speak to a trusted adult, in confidence and in privacy.  These counselors can advise the child on what to do next; be it providing contact information for other social agencies that can help or, in emergency situations, contacting 911 on the child's behalf.

Childhood should be a time of innocence and wonder, where the biggest decisions should be about things like what socks to wear or whether to have white or chocolate milk with lunch.

Childhood shouldn't be about deciding how to simply survive the day.
Posted by Thomas Charles MacInnes at 11:35 PM